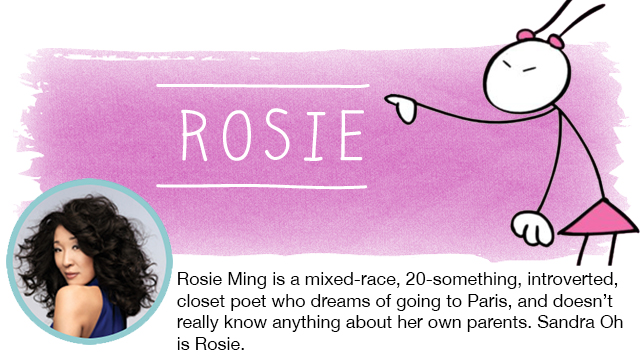 Best known for her work as Cristina Yang in GREY’S ANATOMY, this versatile Korean-Canadian actress has also starred in SIDEWAYS, ARLI$$, UNDER THE TUSCAN SUN, LAST NIGHT and DOUBLE HAPPINESS. Most recently on stage in DEATH AND THE MAIDEN, one of Sandra's career highlights was as the Cookie Fairy on SESAME STREET. Her work is about transformation!

"Window Horses hits all the things that are important to me: it's pro-girl, pro-tolerance, pro-diversity and PRO-ART!! My nieces are mixed race and it's very important to me that they see themselves represented in this society." 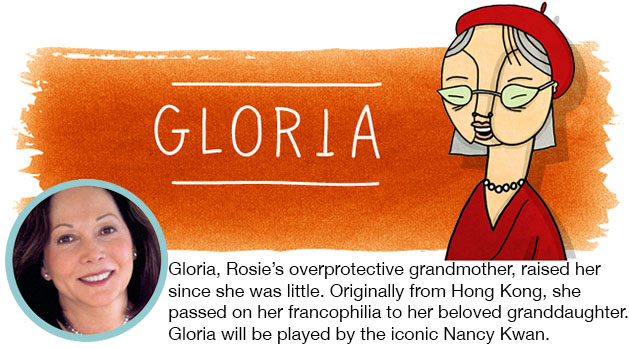 Nancy Kwan has been the star of more than 40 films, from the 1960s to today. From her memorable role in THE WORLD OF SUZIE WONG to her remarkable performance in FLOWER DRUM SONG, Nancy Kwan is one of the first actresses of Chinese descent to achieve fame in Western cinema, opening the doors for many actors to follow.

"The story of WINDOW HORSES is charming and poignant filled with magical moments. Rosie Ming represents the East and the West. A child of today!" 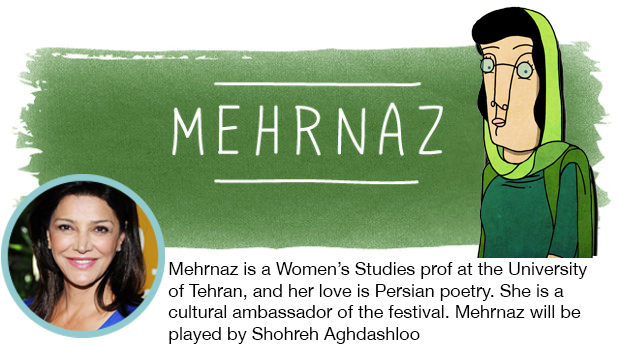 Shohreh Aghdashloo is an Iranian and American actress and author known for her Academy Award nominated performance in HOUSE OF SAND AND FOG. She is also winner of Emmy Award for her work in the HBO miniseries HOUSE OF SADDAM. Aghadashloo's autobiography, THE ALLEY OF LOVE AND YELLOW JASMINES, was released through Harper Collins in 2013.

"culture is meant to be shared…" 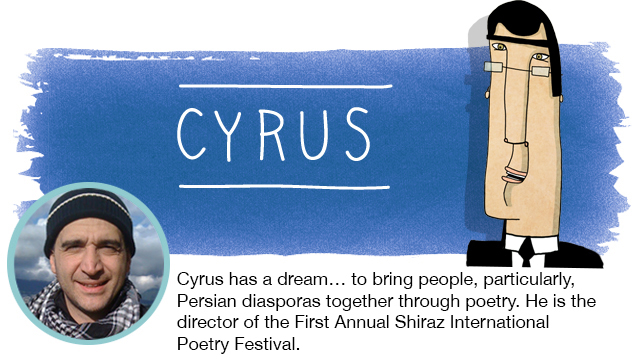 Camyar Chaichian is an actor, writer and director. Born in Iran and raised in London, New York and Vancouver, Chaichian earned his M.F.A. in theatre at the University of British Columbia. Chaichian has performed extensively across Canada and the United States. He the founder of one of Canada's leading independent theatre companies, Neworld Theatre. He is also a published playwright, and his opera librettos have been produced in Canada and the United States. Chaichian has appeared in numerous plays, TV series and films since for over twenty years.

“I was enchanted with the delicate approach to a complex story… That approach is a refreshing one within all the jagged edges that often accompany stories about the place I was born.” 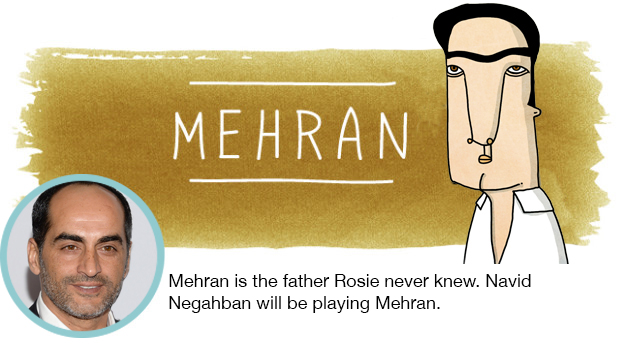 Navid Negahban is an Iranian-American theater, film, and television actor. He has appeared on 24, THE WEST WING, CSI: MIAMI and the critically acclaimed drama, HOMELAND. In 2009, Negahban won Best Actor at the Noor Iranian Film Festival 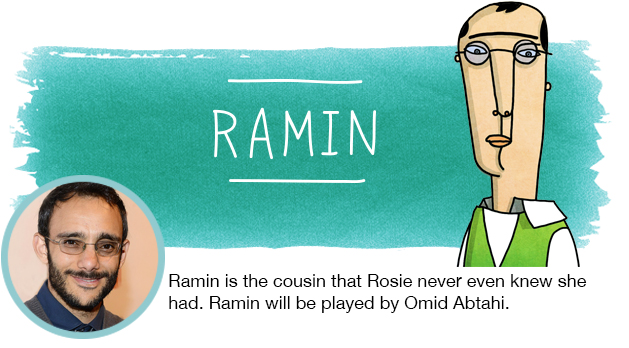 Omid Abtahi is an Iranian-born American actor. After emigrating to the United States with his family as a child, Abtahi has made a name for himself as an accomplished actor on stage, in film, and on television. He can next be seen in THE HUNGER GAMES: MOCKINGJAY - PART 2.

"...this project means so much to me….i took it upon my self to promote the positive aspects of our country, of our culture… and poetry is one great aspect of it…I'm proud to be Iranian, and i'll take every opportunity to get the word out about how beautiful our culture and our country is." 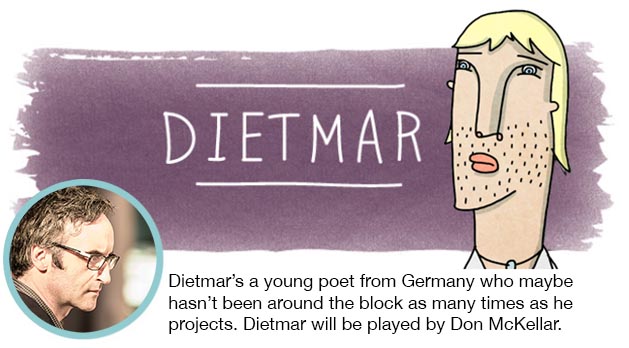 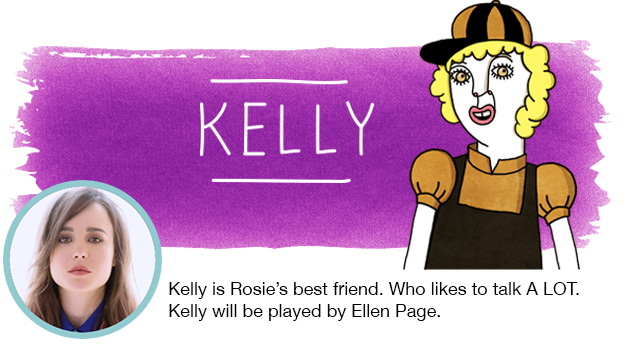 Ellen Page is a Canadian actress, director, and activist known for her Academy Award nominated performance as the title character in Jason Reitman's JUNO. She can next be seen in the drama, INTO THE FOREST. 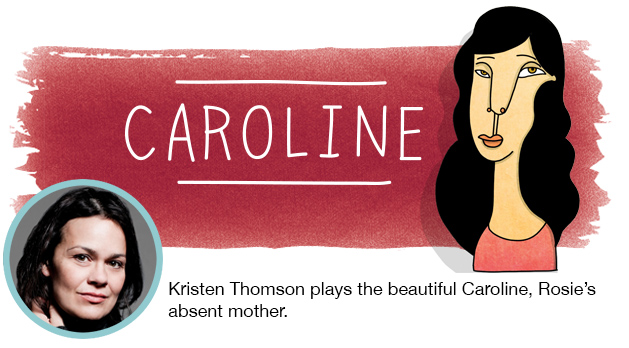 Kristen Thomson was born in Toronto, Ontario. She is known for her one-woman play I, Claudia, which was adapted to film in 2004. She was the recipient of a Genie Award for her performance in Sarah Polley’s AWAY FROM HER. 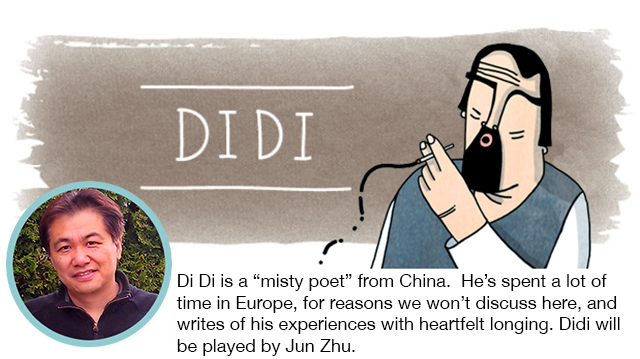 Jun (James) Zhu is a materialist scientist. When he is not in his laboratory, you can find James pursuing one of his greatest passions - bringing written words on paper to life as spoken poetry, singing and narration. Over the past two decades, his passion has led James to narrating movies and documentaries, as well as hundreds of television commercials. He is also an active participant in community events, lending his MC skills and quality voice to many worthy causes. 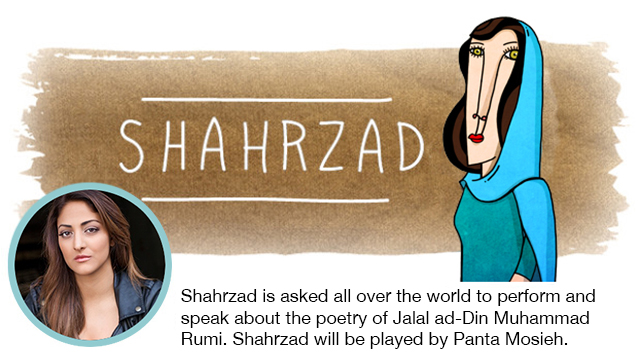 Panta Mosleh is a Persian-Canadian Female Actor/Producer/Director with a passion for acting and a great eye for filmmaking. She is the Vice President of CineVic the Independent Film Making Society. She has a knack for getting people together to make independent projects. One of her recent successful films titled "INSTANCE" has been going around to many festivals internationally and getting her film awards and her a best actress nomination. 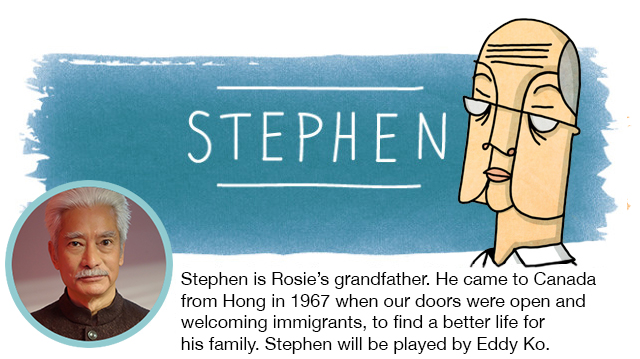 Eddy Ko is a Chinese and Canadian actor. One of Hong Kong’s highly regarded screen actors, he is well known through numerous TV and Film credits in the Chinese film industry, going back to the late 1960’s. After immigrating to Canada in the 90’s, Eddy has made numerous appearances in films such asLethal Weapon 4, The Counting House,andLargo Winch. He now shares his time between Vancouver, BC and mainland China.